Our associations and implications

Our involvement and associations Our human commitment towards seniors

Social involvement is at the heart of COGIR Real Estate’s commitment. In addition to supporting many local causes, our company began a major turning point in 2012 through the development of two significant partnerships that will have a definite impact on the lives of thousands of Quebec seniors in the coming years.

Cogir Real Estate is proud to be socially involved with various important causes. In 2016, the company has donated to University of Montreal, Pierre-Boucher Hospital, the YUNIK Foundation, the Club des petits déjeuners, CHU Ste-Justine, SCRC and many others. As an industry leader, Cogir Real Estate understands the importance of leading by example and giving back to the community through various events. Our company is also involved in several local and provincial associations. 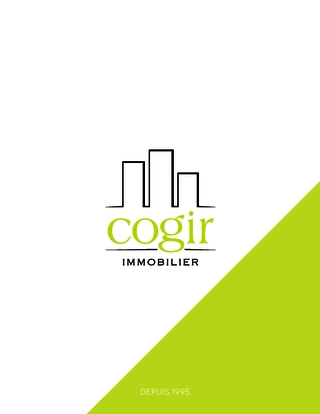 To learn more about the company

Make a difference with a team of passionate professionals!